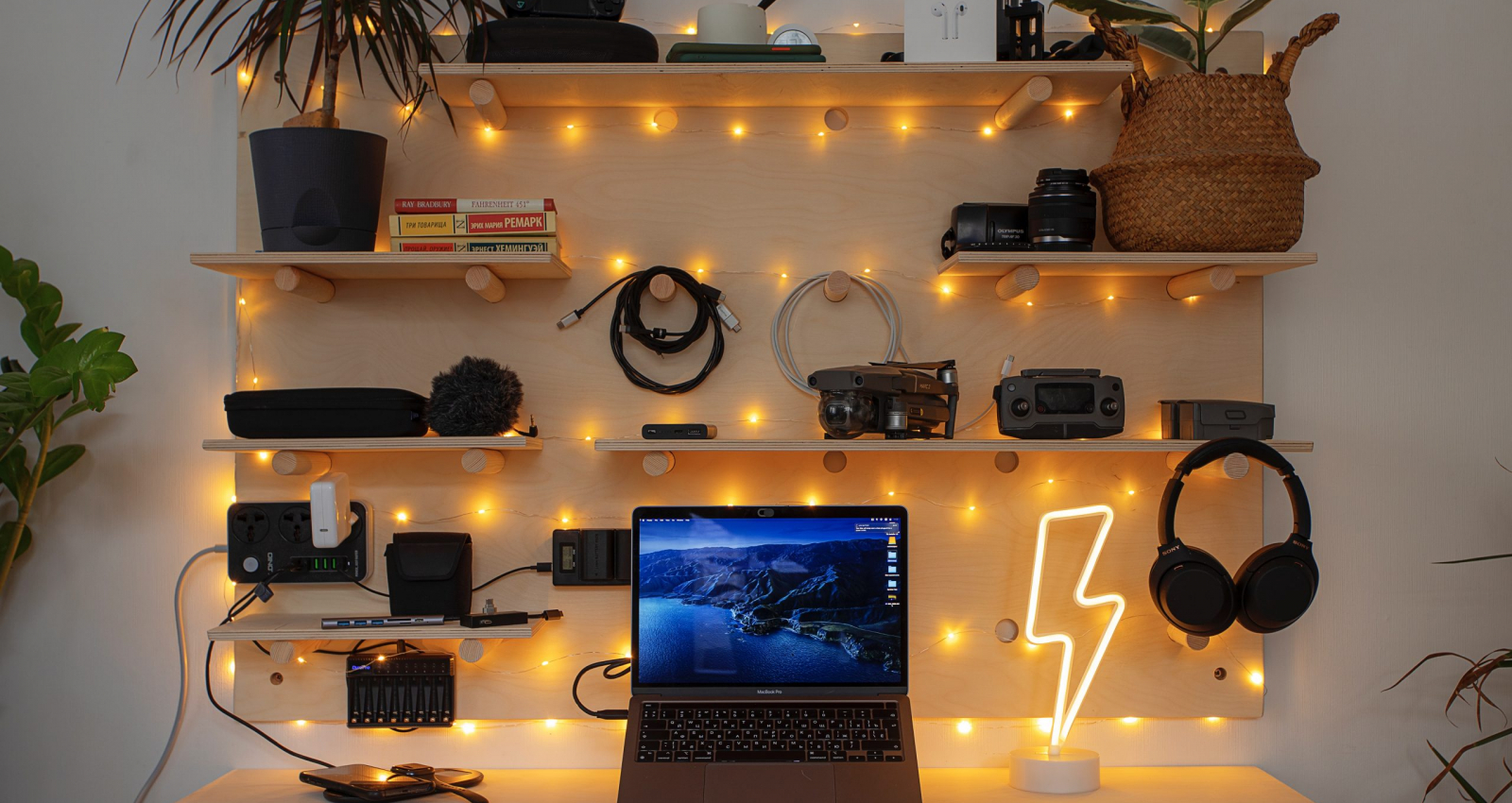 Multi-million-dollar earnings, partnerships with massive global brands, huge empires of their own!

You may be familiar with the annual Forbes Billionaires, ranking the wealthiest people in the world, but now the publication has announced an extra round-up.

For the first time, Forbes has released Forbes Top Creators List 2022, ranking social media content creators. They listed 50 influencers, including a dog, who all know how to excel in the world of social media.

Overall, these influencers have a combined 1.9 billion followers across their social media. In aggregate, they made $570 million in 2021. And guess what? Their average age is just 31.

Forbes evaluated each creator across three categories: earnings, clout and entrepreneurship. Earnings figures are for calendar 2021 and are Forbes estimates. Clout measures the sheer number of followers and their engagement. Finally, each creator received an entrepreneurship rank of between 1 and 3, rewarding people who founded companies, started investment shops or otherwise structured deals.

Patrick worked at the local M.A.C. store right after graduating from high school while uploading makeup tutorials to YouTube starting with 2013, making him an early makeup artist creator. Now, he’s at 372 million views and was featured in L’Oréal and M.A.C. campaigns. His makeup brand, ONE/SIZE, has garnered 235,000 Instagram followers.

Aimee turned the readership of her architectural design blog into Fashion Week invites and brand partnerships, amassing over 6.6 million Instagram followers. Her clothing brand, Song of Style, exclusively sold at Revolve, was the retailer’s first influencer brand. She also uses her platforms to open up about her own therapy and, in a classic influencer monetization play, is partnered up with BetterHelp.

Bailey was first hired at Sephora at 20 and started her YouTube channel in her early teens back in 2013. She does makeup transformations while sharing true crime stories. The mashup was inspired by her time shadowing her mom as she worked as a 911 dispatcher. Her true crime-meets-glam has attracted deals from HelloFresh, Audible, SimpliSafe and about 6.5 million YouTube subscribers.

TikTok is not only for the young. Robert Reeves – 78, Jessay Martin – 68, Mick Peterson – 66 and Bill Lyons – 78, go by “The Old Gays.” The four live in a TikTok collab house, partnered with Oreos, Lay’s and Netflix—to create dance, comedy and heartfelt content about being old and gay.

Northwestern-educated Ziwe Fumudoh started as a viral star as the creator of the YouTube show Baited With Ziwe, in which she comically confronts people about racial issues. More recently, Fumudoh served as a writer for Stephen Colbert, late-night show Desus and Mero and the New Yorker, among others. She now has her own show, called Ziwe.

The most successful creators don’t just stick to content creation.

What do we learn from them? The most successful creators don’t just stick to content creation. Being too dependent on a single platform can artificially cap your income. Whether you want to launch a venture capitalist fund, or start a beauty brand, it’s wise to diversify your income streams and reinvest some of your money into other ventures.

“Creators are going to be at the forefront of all the changes happening in the entrepreneurship space”, said Vivian Tu, former Wall Street trader-turned financial literacy influencer, at the event celebrating Forbes’ inaugural Top Creators List launch. What do you think?

If you want to talk some more about this, we’re waiting for your DM on Instagram. 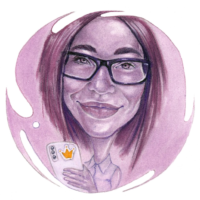 A lot of brand strategy and storytelling, with a sweet tooth for Instagram management. Constantly on her phone, writing posts, replying to e-mails, and sleeping less than it should be legal. Always open to discussing environmental issues after two glasses of wine. She's the biologist who chose to go digital.
Find her on LinkedIn, Instagram and oanacorina.com